Extreme Prey is the 26th novel in the the Prey series, featuring Lucas Davenport. It just came out on April 26th. 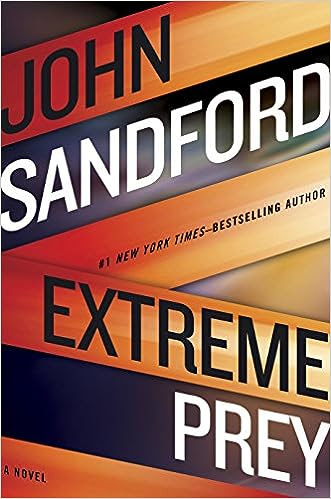 In the last Prey novel Lucas quit law enforcement. He's been busy working on his cabin on the lake, but not busy enough. When the governor calls him about a potential assassination plot, Lucas is more than willing to give up carpentry for investigating. The twist is the target of the plot is the governor's political rival. Lucas first has to determine if the plot is for real. Then he has to find the conspirators and stop them.

This is a riveting book. I was up past 02:00 both nights it took me to finish. If I could read novels like this all the time I might never get anything done. Very highly recommended, as are all of Sandford's books.

Posted by popnowlin at 19:41 No comments: Links to this post

The Queen's Poisoner is the first novel in the Kingfountain series. This book is available through kindleunlimited. 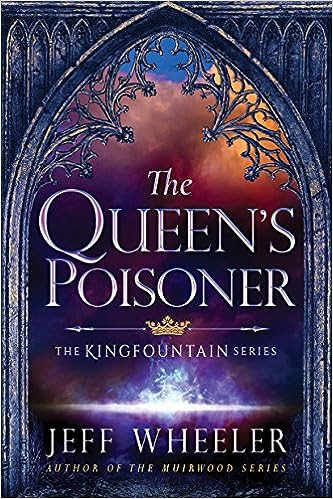 King Severn Argentine is a ruthless ruler. He's been know to take his noble's children as hostages against their loyalty. The Duke of Kiskaddon thought King Severn was fighting a losing battle, and failed to ride to his aid fast enough. His oldest son was executed for his lapse. Now eight year old Owen, the youngest Kiskaddon heir, has become the new hostage. Owen has to find a way to survive in the king's castle, and his unlikely allies are the cook, an eight year old girl, and the queen's poisoner. This is a great tale with great characters, and a bittersweet but great ending. Very highly recommended.
Posted by popnowlin at 19:32 No comments: Links to this post

The Legend of Devil's Creek is a stand-alone murder mystery. This book is available through kindleunlimited. 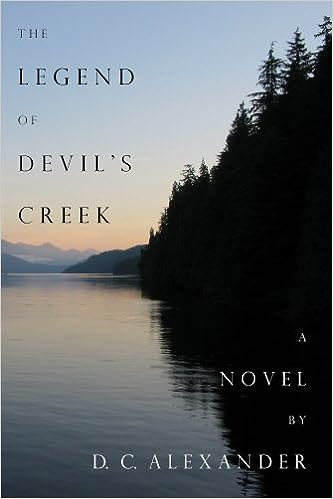 I only finished this book because I had to find out who done it. This novel almost put me off reading altogether. It had an exciting premise. A serial killer from the past could be back from the dead to repeat their brutal revenge murders. Unfortunately, the author chose a pack of college philosophy students as his main characters. They spent more time on their collective angst than the murder or the mystery. I actually dreaded to pick up the book at times. This is definitely not recommended, unless you're trying to kill your love for reading with a stake through the heart.
Posted by popnowlin at 19:19 No comments: Links to this post

The Last Librarian is the first novel in the Justar Journal series. This book is 99 cents for the kindle. 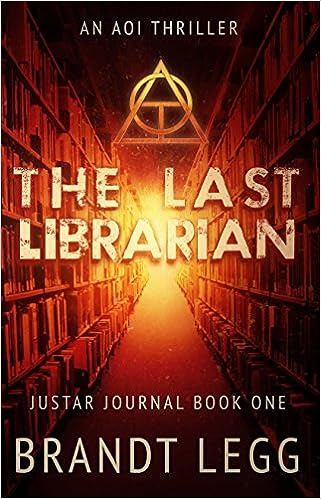 Runit Happerman is the last librarian. Runit works in the last library left in the world. Runit and the library are in the city of Portland in the Oregon Area. There are not states since there is no United States of America in the post-Banoff world. Now the Aylantik Government has decided to close Runit's library. Runit isn't going to let that happen.

This book wasn't that long, but it seemed like very long. I couldn't seem to take more than 30 minutes at a time. There was no compelling anything in this book. There was more angst and retrospection than any YA novel I've ever read though. I had to finish, because the post-apocalypse world Runit lived in was interesting, but I should have given up when I first started skimming to get past his whiny ruminations.

SPOILER ALERT. To make it even worse, most of the interesting characters were killed before this book was finished. I can't imagine what takes place in the next two in books in the series. I don't recommend this book, period.

Posted by popnowlin at 20:17 No comments: Links to this post