Power of the Fire Dragon is the fourth book in the Dragon Masters series. I got them out of order, but it didn't cause a problem. 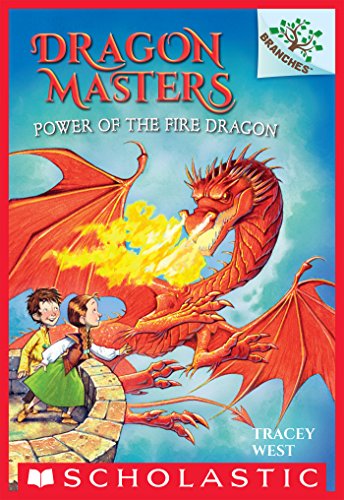 While the other dragon masters are visiting queen Rose's kingdom, Drake and Rori stay behind. Rori's fire dragon Vulcan almost accidentally burned up King Roland. Since Vulcan was too dangerous and Worm can't fly, they were left behind. Then a four headed dragon attacks the castle while being controlled by the evil wizard Maldred. What will Drake and Rori do?

The Dragon Masters series are Scholastic Children's books. I read this story because my BBBS little brother is reading the series. If you read on a kindle, I recommend a tablet with color. The book is well illustrated. Highly recommended.